With the recent legalization of marijuana, the P.E.I. Responsible Beverage Course has been updated to include more information on cannabis consumption and intoxication.

Anyone who wants to serve liquor in licensed establishments on the Island is required to take the course.

The course is delivered by the Island Liquor Control Commission and is taught online and in-person and outlines the rules around how to serve patrons in order to keep them safe.

"We always had, in the responsible beverage course, a section dealing with alcohol and drugs," said Jack Wheeler, who delivers the course on the Island.

"We teach our participants to be aware of intoxication so what we did was put a bit more emphasis not just on alcohol but cannabis intoxication," Wheeler said.

The course focuses on identifying the signs of intoxication as a preventative measure. While some of the signs overlap, Wheeler said, there's one major indicator for those intoxicated as a result of cannabis consumption. 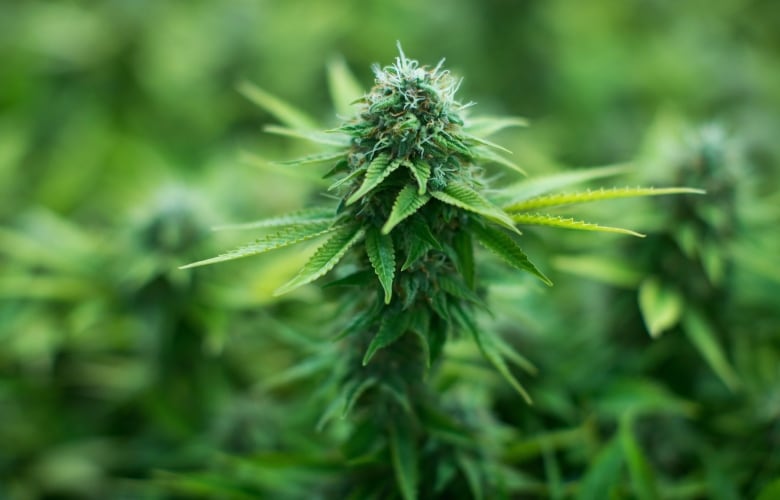 Prior to legalization people could be refused service at an establishment if they were suspected to be intoxicated by cannabis, Wheeler says. (Darryl Dyck/The Canadian Press)

"The one thing we put in, is you have to be more aware of the smell of cannabis. It's one of the major determinants of someone under the influence of cannabis," said.

"We have to be aware that because they might have already smoked cannabis, which is now a stimulant in their system … that the amount of alcohol could enhance the effects of smoking cannabis," he said.

Bar and restaurant staff are encouraged to observe closely and slow down or even stop service if necessary, Wheeler said.

Prior to legalization people could be refused service at an establishment if they were suspected of being intoxicated by cannabis, he said.

While people are now allowed to walk in to bars and restaurants having smoked marijuana prior to entry, if people are exhibiting signs of intoxication where there might be a concern, Wheeler said, then you can refuse entry — just as you would with someone intoxicated from alcohol.

So far, since legalization, Wheeler said there haven't been too many issues with cannabis intoxication in Island establishments that he's aware of.

"We haven't had any major concerns. There haven't been any major problems."