Cohen is keynote speaker at the Forage Food Symposium in Charlottetown this coming week, a food industry conference where one of the panel discussions will be about women in food.

The promotion for the panel posits that "many deep-rooted problems continue to exist" for women in the food industry, and Cohen says the proof is in the pudding.

"There's not a lot of female chefs with Michelin stars," said Cohen, at her restaurant in New York. She grew up in Toronto and is a cookbook author and celebrity judge on Iron Chef Canada.

"The problem with this is it's very circular — if we don't cover them enough then investors don't want to invest in them. And investors are the ones who can actually put enough money into a female chef so that she can get Michelin stars or a big review."

Cohen's restaurant, although wildly popular, does not have any Michelin stars (establishments can have one, two or three stars).

"First and foremost because I'm a female chef. The second reason would be, it's vegetarian," she said. "I pretty much think every food organization is sexist. Yeah, you can see it in the numbers."

Until female chefs get the recognition they deserve, she said "nobody's ever going to know about us and we will only ever have the ability to open smaller mom-and-pop restaurants and those restaurants don't let us compete on the national stage." So how has Cohen gained national recognition? 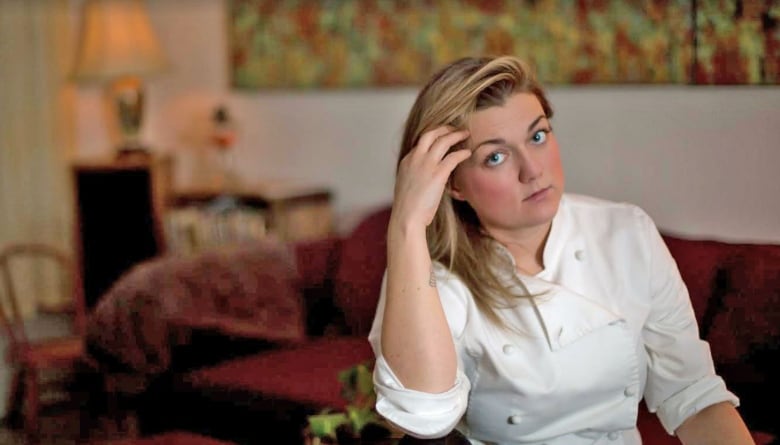 "I'm pretty mouthy," admits Cohen. "I also am very fortunate, I've been able to open my restaurant with family money, and that's allowed me to not have to go out and find investors and be beholden to them."

Cohen has been an outspoken advocate for women in the food industry for years. She shook up the restaurant world last fall when she wrote an article for Esquire titled I've Worked in Food for 20 Years. Now You Finally Care About Female Chefs? In the article, which went viral, Cohen said women have long been treated as second-class citizens in the food world, and decried the lack of coverage of female chefs before sexual harassment made headlines.

'We really have to relearn everything'

The other thing Cohen wants to talk about is kitchens as workplaces — they're not safe, she said, and the problem has been ignored too long. 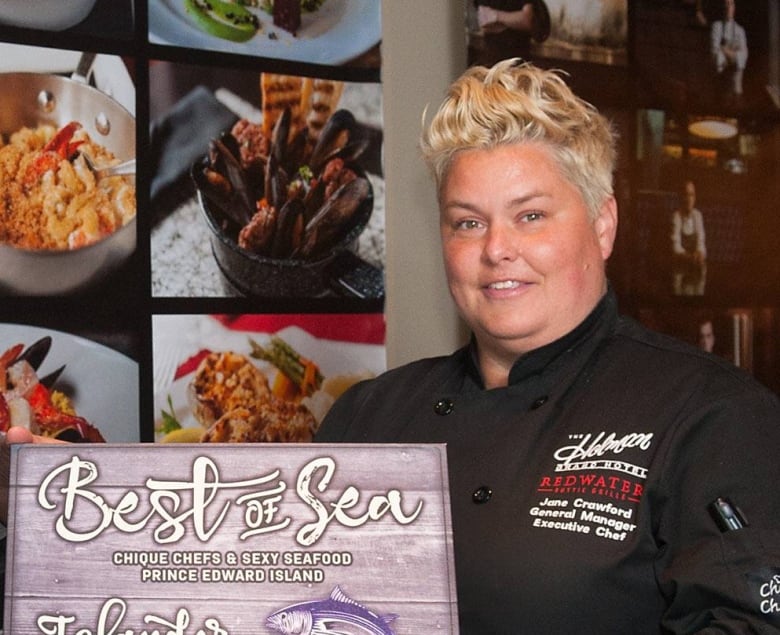 Culinary schools are much less male-dominated than they used to be says chef Jane Crawford, accepting accolades for her culinary prowess. (Alan McIsaac/Facebook)

"And that's how we ended up with the #MeToo movement," Cohen asserts. "It's a little different in Canada but in the States we don't have the greatest working conditions — we don't have maternity leave, we don't have health care and most smaller restaurants don't actually have HR departments."

Things are slowly changing for the better, Cohen said.

"We're very hyper-aware of what's going on in kitchens right now," Cohen said. "We have so internalized sexist, misogynist behaviour that we really have to relearn everything." The next generation of chefs is learning better behaviours and will become even better bosses, she said.

'Not a female chef'

Chef Charlotte Langley of P.E.I., a panelist and owner of Scout Canning seafood cannery, says the "deep-rooted problems" in the food industry come from that internalized behaviour and language. 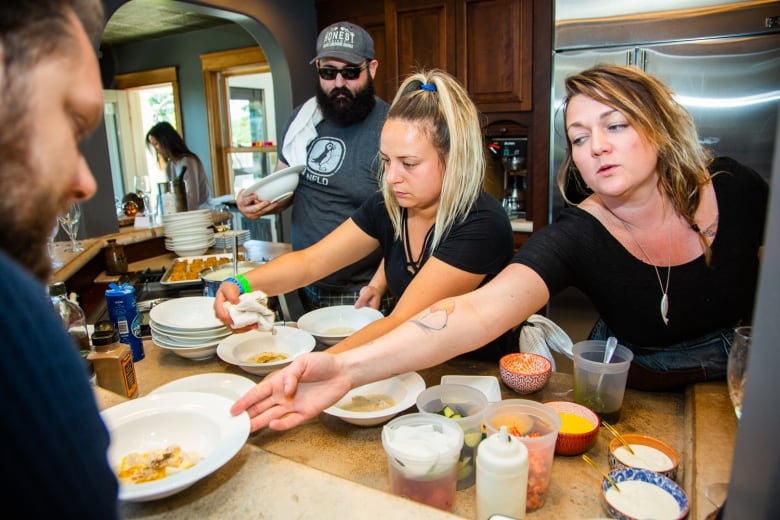 'I lost a culinary competition and was told I lost because I was a woman,' says Langley, far right. (Submitted by Charlotte Langley)

"Being mindful and creating new language around culture is a step we need to make," Langley said. "I'm a chef. That's it. Not a female chef, not a male chef. A chef."

Langley said she never thought she was treated differently until it was pointed out to her.

"I lost a culinary competition and was told I lost because I was a woman," she shared via email. "It was all male judges, and all male competitors. I didn't even notice that at all, until I was told, I have to be 10-times better than the men to win."

"When I went to school, I was one of the only females in my class," said chef Jane Crawford, who will moderate the women in food panel this week. She's one of the co-owners of Hopyard and Sugar Skull Cantina, and spoke to CBC News from the newest Hopyard restaurant, in Halfax. "It was a male-dominated industry — I'm not even sure for what reason.

"When you got picked for teams, sometimes you might be the last person — it's like a schoolyard," Crawford recalled of her time in culinary school in Italy and France. "That's kind of disheartening and frustrating sometimes, because you know what you're capable of."

'The struggle was real'

Kitchens have become less hostile environments over the 25 years she has been in the business, Crawford said, but the lack of respect she encountered helped her understand how she eventually wanted to run her own kitchen — in a way that was more fun. 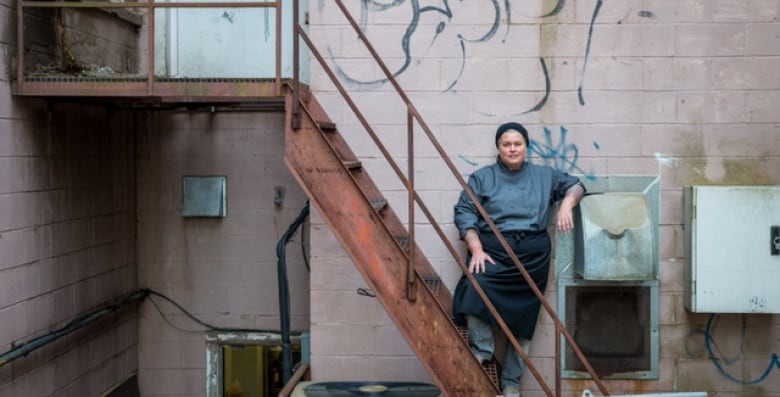 'I can see a lot of cool things for women in this day and age and the years to come,' says chef Jane Crawford. (Submitted by Jane Crawford )

"I can see a lot of cool things for women in this day and age and the years to come," Crawford said, noting there are now many talented female chefs on P.E.I.

"The struggle was real back in the day, but in the last 10 years I've been able to do exactly what I would have liked."

Cohen believes a governing body or board for the restaurant industry could help improve it.

Cohen also supports women-run wineries with Dirt Candy's all-female wine list. She's a renegade in other ways, too. Dirt Candy eliminated tipping ("Tipping is evil," Cohen says) and upped its prices instead, in order to pay staff a fair wage — cooks start at $20 and servers at $25 an hour.

Registration for the Forage symposium is open until Wednesday and the Women in Food panel is scheduled for Thursday afternoon.